CHRISTIANITY AND THE LIFE TO COME
Class 1

These are outline notes for a Class at Peachtree Presbyterian Church, 3434 Roswell Road, Atlanta, GA 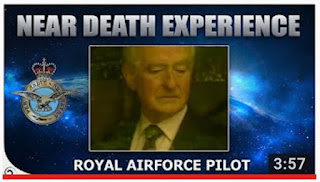 Royal Air Force Pilot (RAF) has a Near Death Experience

Royal Airforce Pilot - Near Death Experience - "It's Impossible To Die"

Historical Foundational Material from the Creeds

Chapter 32 of the Westminster     Confession of Faith
'Of the State of Men after Death, and of the Resurrection of the Dead‘
The bodies of men, after death, return to dust, and see corruption: but their souls, which neither die nor sleep, having an immortal subsistence, immediately return to God who gave them …  (Emphasis Supplied)
15 citations omitted

We also affirm that man consists of two different substances in one person: an immortal soul which, when separated from the body, neither sleeps nor dies, and a mortal body which will nevertheless be raised up from the dead at the last judgment in order that then the whole man, either in life or in death, abide forever.

The Second Helvetic Confession at Ch. 7.
Heinrich Bullinger (1504 – 1575),
successor to Zwingli (Swiss reformer) as
a codicil to his will.


Where do we go when this life ends?

It’s all about Love. 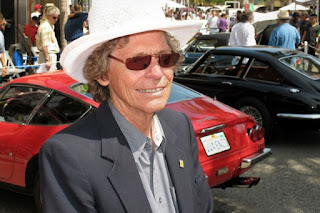 Richard Cole – meets God in afterlife
Non Religious: He always believed in God and Jesus but was not a committed Christian as he had so many questions and doubts. He had a heart aneurism and went in for an operation. He was chilled to freezing point. He saw everything happening to him in the operating room and then he died.  Richard heard God say “Do not turn around as you may not see my face” Faced the other way he asked questions of God about Adam and Eve. This is a very interesting account and seems more genuine than most.

He asked God “What is the meaning of life”  Answer: “It is all about love”  Richard Cole is a frequent vintage race car exhibitor and enthusiast who has participated as a judge at Concorso Italiano, The Los Angeles Concourse at the Rose Bowl, and Ferrari Club of America events. That’s his Daytona vintage race car in the picture with the “Enzo” plate.As so many others do, Richard Cole has not written a book about his encounter with death.

Discussions of the Afterlife from other Belief Systems

Egyptian Book of the Dead 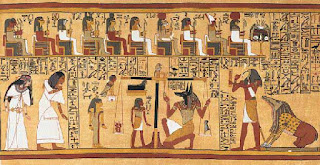 Not much discussion of Afterlife

Spirit hangs out with “I AM” until the physical resurrection.  Hell is regret.  Some similar to new age advancement.

New Testament :: Fires of Hell for failure to accept the Messiah (Jesus) (Yeshua – Salvation in Hebrew)

Buddhism :  8 fold path / Cycle of rebirth until on reaches enlightenment and / or Nirvana / merging with the All / various sects / one in Japan has one life instant rise to enlightenment.

Bhuddist Views of the Afterlife

Tibetan Book of the Dead. 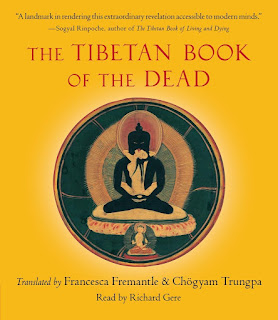 Animism : Korea (ancient) / Central Africa (possession)
New Age :  There is no Hell.  Everyone goes to a level at which they vibrate.  If you return, it is to advance along vibrational advancement.
(most accurate channeled material).

Islam :  Extremely punitive.  All Jews and all kafir (non believers) are destined for hell / no exceptions.  Followers are weighted good / bad.  Allah is sole judge with scales that are known only to Allah.  Heaven is 7th Century Oasis (like) / Hell is everlasting fire.

The Hell NDEs is what pushed me back to a search for the Messiah / Yeshua.

The fact that Hell exists in NDEs says to me that there is the distinct possibility of punishment and that the New Agrees who say there is no hell (or the atheists) run the distinct risk of being wrong.

If wrong, you are fatally wrong.

The Messiah who is backed by 300+ prophecies says hell is very real.  Not going there.

But, he offers complete redemption. 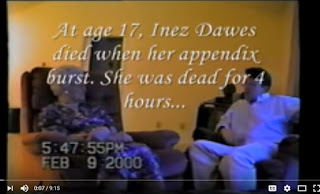 Visitations.  Pastor Kim (Korea).  Woman (40 visitations to show the world).   Bryan Weiss (23 minutes in Hell).  Extremely horrible.  One cannot die.  Body shredded reforms.  Ripped apart by demons.  Skin pealed off.  Numerous reports of being infested by maggots.  [ I am just a journalist.  Don’t punish me. ]  Seems that the fall of angels is real and that the entities are fallen angels (demons).  They have no purpose except to prevent us from following Yeshua and bringing us to hell with them.  They derive joy (if there is such) from torturing those who have fallen to hell.
NDE studies.  Statistically very low.  12% 15% (highest 20%).

Actual physicality.  Real ground.  Real mountains.  Real water.  But, when you exit the water, the wetness rolls off and you are no longer wet.  Genuinely elevated mood.  If you are inclined, access of higher knowledge.  Awareness of the creator of the Universe and higher beings in hierarchy below the creator (and access to them).
Very common reporting.  7 or more levels.  1st and 2nd being the Astral (similar to ours).   Then the mental then celestial, then we get lost going up.   (Mormons have perfected this theology.  I am not a Mormon.  I am a reporter). 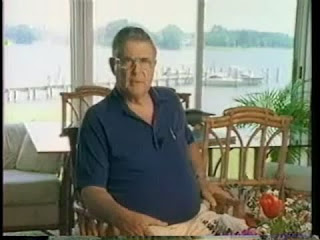 All those were NDEs and not channeled or medium material. 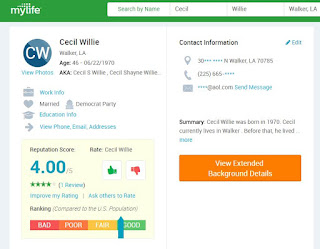 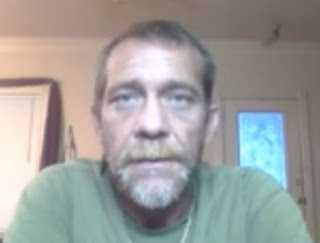 END OF NOTES FOR CLASS 1.